I know this topic has been exhausted. In fact, there has been a lot of speculations in the science community to whether time travel can actually be achieved. I’m just here to point out the obvious. Maybe!

There is a lot of theories to how time travel can be accomplished. First and foremost, traveling to the past is impossible. Unless someone comes up with a more convincing theory than wormholes, I think I’ll pass. I will, however, focus on the theory of time dilation. I’ll keep it simple, brain-friendly for the whole IQ community. 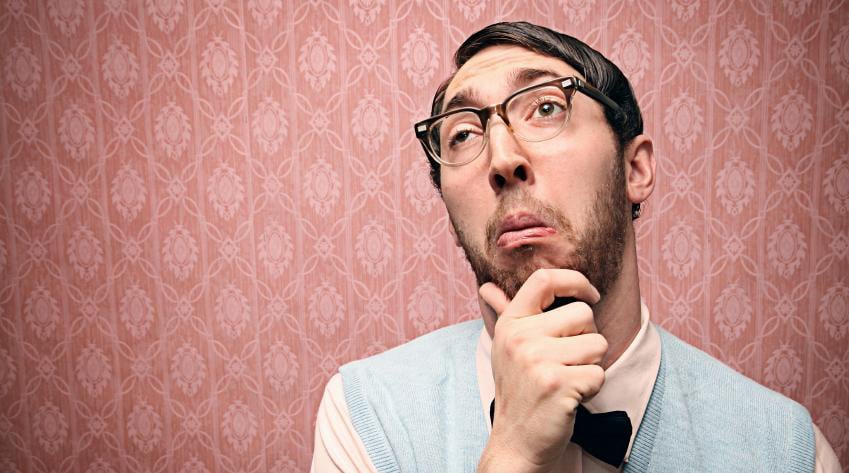 The whole thing started when Albert Einstein was heading back home from work on a city train, where he observed the city clock from a distance. He noticed that the clock moved slightly less slower as he viewed it. To Einstein, time was not a single constant flowing entity, it was directly linked to space. He called it space-time.

Picture a guy on a train, bouncing a ball vertically from the ground while the train moves. To him, the ball bounces directly upwards from the ground relative to his position. Let’s say your an observer and you’re observing the train pass with the man inside as he bounces the ball, you will notice that as you watch him, the ball will be moving diagonally forming a curve as the train passes. Technically time is actually moving less slower for the man in the train, than the observer outside. Of course, the train is not fast enough for us to notice a difference in actual time. This is where it all boils down to. Time is relative to the observer depending on the speed your moving. For time to slow down, you’ll have to be going close to the speed of light. Which we currently can’t. 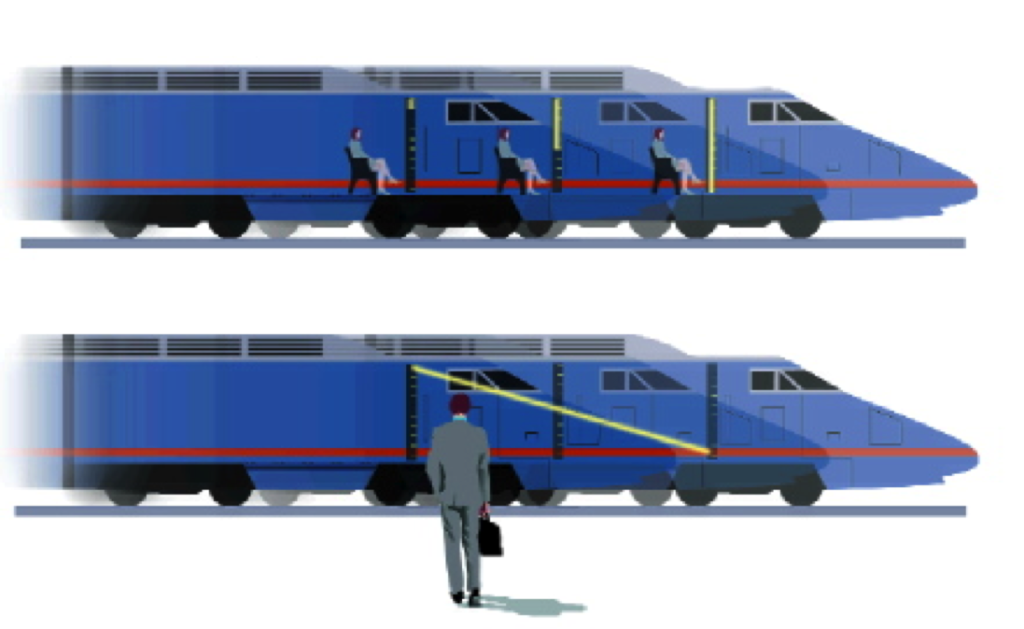 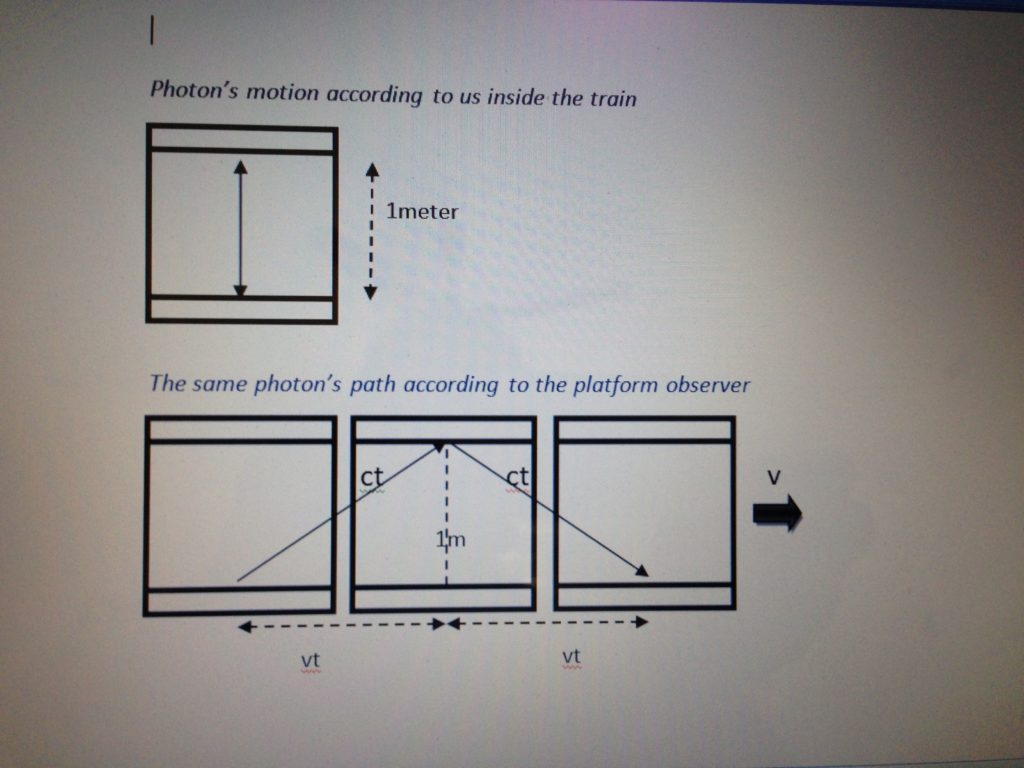 Let’s say there are twins. We put one twin on a spaceship that can travel the speed of light and we launch it to spin around the orbit of our planet for a certain period of time. As 5 years pass for the twin on the spaceship, 110 years would have passed for us on earth. As you travel closer to the speed of light, time slows down for you and everything around you, including your clock. To you, it will seem normal until you return to earth and see how old everyone has gotten. It’s actually not time travel, its just relativity. The concept is that simple. 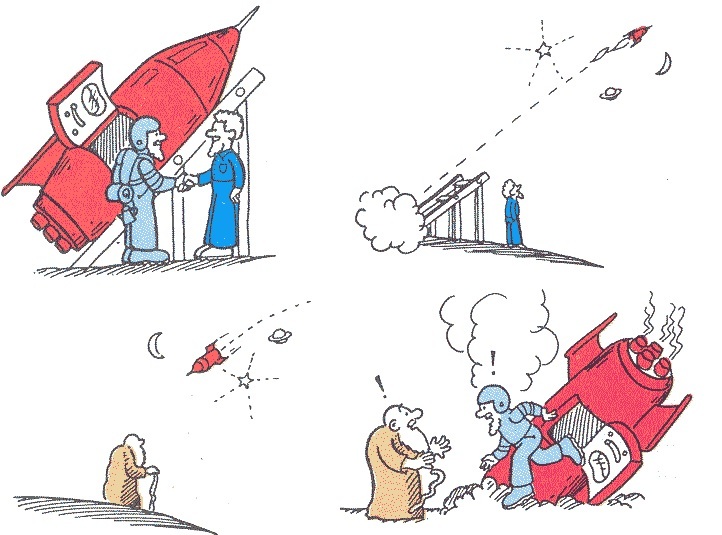 When you find yourself in a vicinity of higher gravity, time will tick slower for you than for other people who are not. If you watched the movie Interstellar, you know what I’m talking about. That’s a topic for another day. Maybe I’ll talk about that in -10 years, wink wink. 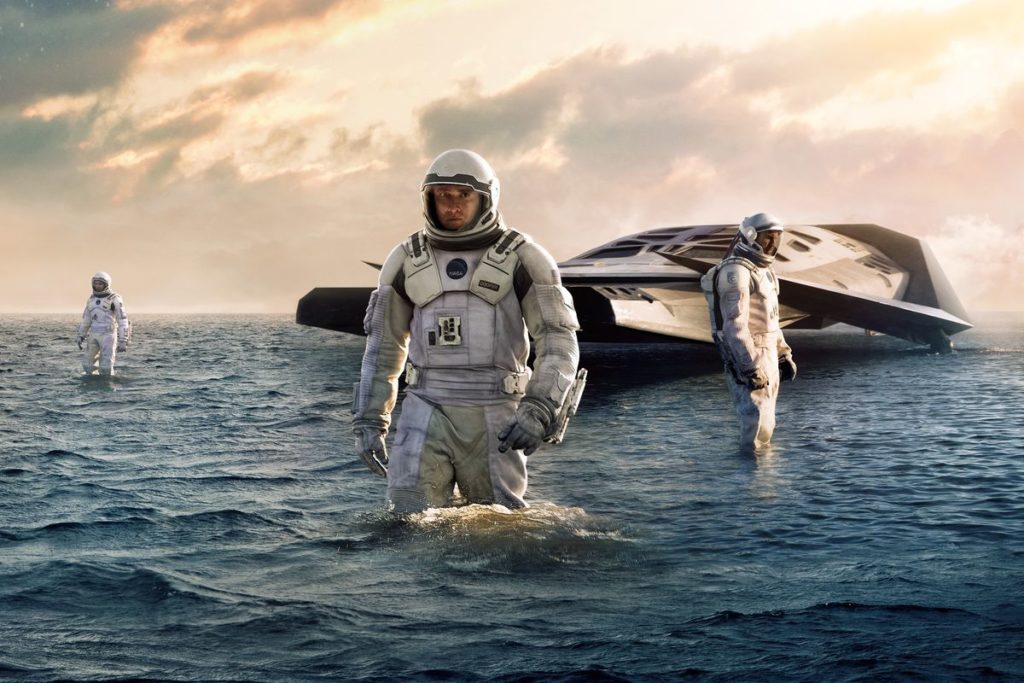 There you have it, it’s not really time travel, time is just relative to you and your speed. We don’t really notice the difference on earth because everyone is primarily moving slow. Not even close to the speed of light. Maybe one day we will!

The quickest path to Canadian permanent residency.
What is ray tracing- what’s the big deal
NETFLIX is here to stay
REAL TALK- IS TIME TRAVEL POSSIBLE